What are some tips to conceive a baby girl? Is it possible to increase the chances of conceiving a baby of a specific sex, or is this just another myth you hear from time to time? Here, we will take a look at what scientists have to say, whether there are sex positions to conceive a baby girl (or boy), and everything else you might want to know about your baby’s sex.

Before we go into all the details, tips, and tricks, there are a couple of things we need to address first. Many people believe that some things are true when they are, in fact, an obvious lie. So let’s start with some facts as well as some common misinformation.

Women have a pair of X chromosomes, while men have X and Y. If the X-chromosome carrying sperm reaches the egg first, the child will be a girl. On the other hand, if the Y-chromosome carrying sperm is the “winner,” the couple will have a baby boy. In theory, the chances of having a girl are nearly 50%. The outcome is either boy or a girl, but that’s just in theory. In reality, it is possible to have a child with a missing chromosome (or an extra one).

Some people go above and beyond to find the strangest explanations as to why they (or their friends) have boys or girls. One of the examples is that some people believe that conceiving a girl is related to someone’s masculinity. So less masculine men will always have baby girls, which is just untrue.

Since humanity has always loved the idea of duality, it isn’t strange that someone got the idea that one testicle produces the X-chromosome sperm, while the other one is in charge of the Y. While this theory is incredible, it is another fallacy that has nothing to do with the truth. Finally, lunar cycles, diets, homeopathy, and other complementary medicine practices will have little to no impact on the baby’s sex.

Those who wanted to learn if there was a way to affect the probability of having a boy or a girl have probably encountered research by dr. Landrum Shettles from the sixties. He was a biologist and one of the pioneers in the area of in-vitro fertilization.

Shettles wrote a book that was published in the seventies called How to Choose the Sex of Your Baby (co-authored by David Rorvik). Here, he provided a couple of theories that would help couples conceive a boy (or a girl). The first idea is that the male sperm (containing a Y chromosome) is faster but more fragile compared to the female sperm (containing an X chromosome).

One of the first things he addressed was timing. According to Shettles, the couple should have sex (insemination) as close as possible to ovulation if they are looking to have a boy. This way, the Y-sperm will get a chance to win and achieve conception.

On the other hand, the couple should wait between two and a half and three days before ovulation if they are looking to have a girl.

The second important factor in the Shettles method is the position. More precisely, the technique. He claims that shallow penetration is more effective if the couple is looking to have a girl. The area close to the entrance is more acidic, which favors the Y-sperm. The X-sperm, which is weaker, will require deeper penetration and depositing sperm near the uterus since it is the least acidic area.

Whether this method works or not is up to debate. Many scientists do not agree that there is any truth to this method and that timing the intercourse has no effect on the sex of the baby.

The Woman Should Not Orgasm

Another interesting idea from Shettles’ research is that the odds of having a girl can be affected by whether the woman has an orgasm. Having an orgasm means that the Y-sperm will have a significantly easier time reaching the destination. It makes swimming easier, which obviously favors the faster X-sperm.

Furthermore, an orgasm will produce a more alkaline environment in the vagina, which, once again, favors the X-sperm. Finally, the muscular uterine contractions will give sperm a boost towards the fallopian tubes, which is where conception takes place in the majority of cases. 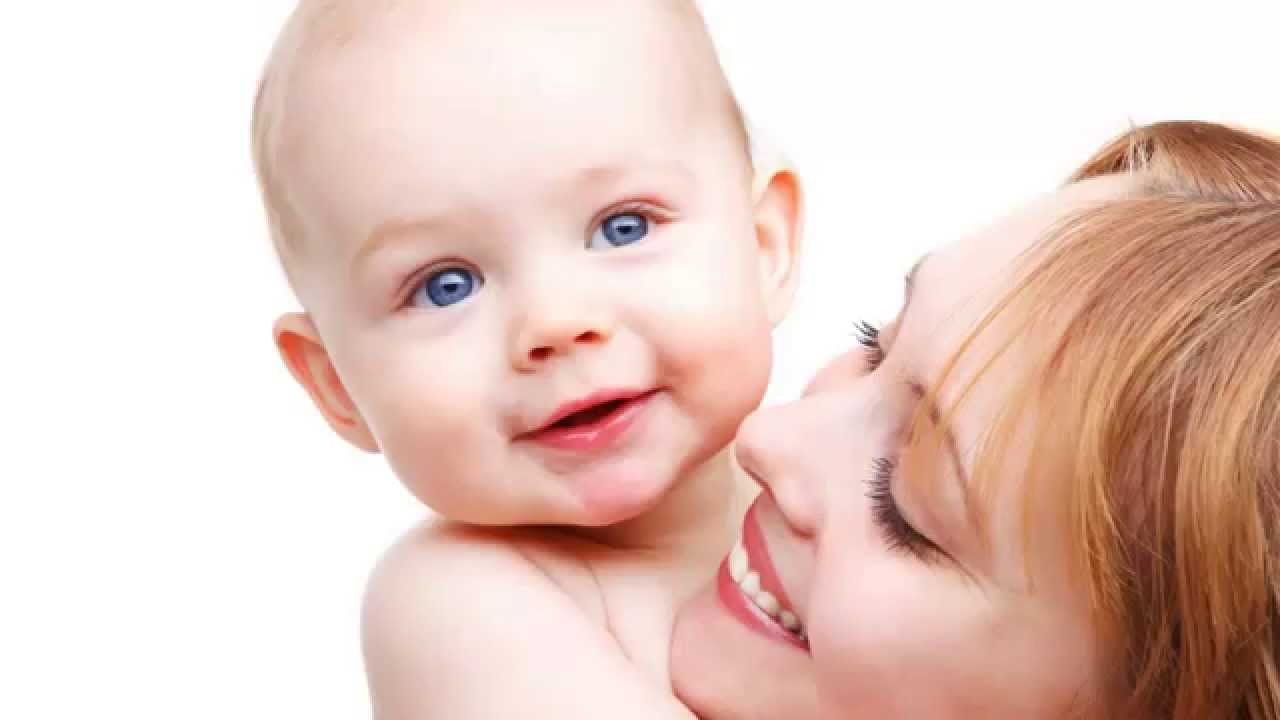 While no one can ignore the importance of Shettles’ work, it seems that the methods and explanations in his book are a bit outdated. There have been numerous studies in the past fifty years that show how inaccurate Shettles’ book can be. One of them shows that sperms containing X and Y chromosomes are shaped differently, which goes directly against Shettles’ claims.

Furthermore, statistics show that more female babies are conceived during peak ovulation, which again shows how the theory is inaccurate. As you can guess, having an orgasm will make everything better and more pleasurable, and fortunately, there are no signs that it will affect the sex of the baby.

Having the right set of mind can affect the chances of conception, and if the couple is under a lot of stress, there is a chance that they will fail to conceive. So instead of avoiding orgasms, the best course of action would be to enjoy having fun with your partner since it can’t really affect the sex of your future baby.

On the other hand, if you really want to give her orgasm, read here.

Use of Sex Toys to Compensate

If you believe that the lack of orgasm is a small price to pay if it means that you will increase your chances of having a baby girl, there is another thing you can try out — sex toys. Based on the Shettles method, the woman should avoid having an orgasm if the couple is looking to have a girl, but only during sex. The couple can have fun later, and to avoid tipping the scales, they can always use sex toys. As you probably know, adult toys are designed to help one have an orgasm, and they can be incredible.

Moreover, even if you don’t believe that the method is true, using sex toys can help you enjoy yourself even more. With orgasms, it is less likely that you or your partner will be under a lot of stress, and it can improve your chances of having a baby regardless of if you believe that sex selection is possible.