There are so many myths about couples who are trying to conceive. Some believe that specific sex positions will increase your chances of having a baby, while others go as far as claiming that they can determine their baby’s sex. For years, people wondered if sex during pregnancy was safe. Here are some of the most popular myths when trying to conceive.

Always Be in Missionary

Over the years, there have been many theories about the perfect sexual position and how it could increase the odds of conception. One of the most popular examples is, of course, the missionary.

As you probably know already, the missionary is a position where the male is on top, and it is popularly known as the most vanilla pose ever. Moreover, the woman will lie on her back, and, during ejaculation, the gravity will do its job, and everything will be successful. But in reality, there is no proof that any of that is true.

Yes, the vagina slants downward the cervix in missionary, and yes, gravity affects everything, but you don’t need to worry about this. Of course, if that is the position you enjoy, then by all means, continue having fun. As long as it’s enjoyable, the chances of conceiving are higher. You can always use toys to make everything more pleasurable. Using sex toys during pregnancy is always an excellent idea, and the same applies during your baby-making phase.

And if you still wonder if gravity is helpful, you should know that semen is propelled close to eleven miles per hour, which is more than enough to overcome gravity. As a result, you can enjoy any position you like without worrying about impeding your chances of having a baby.

Women Should Not Be on Top 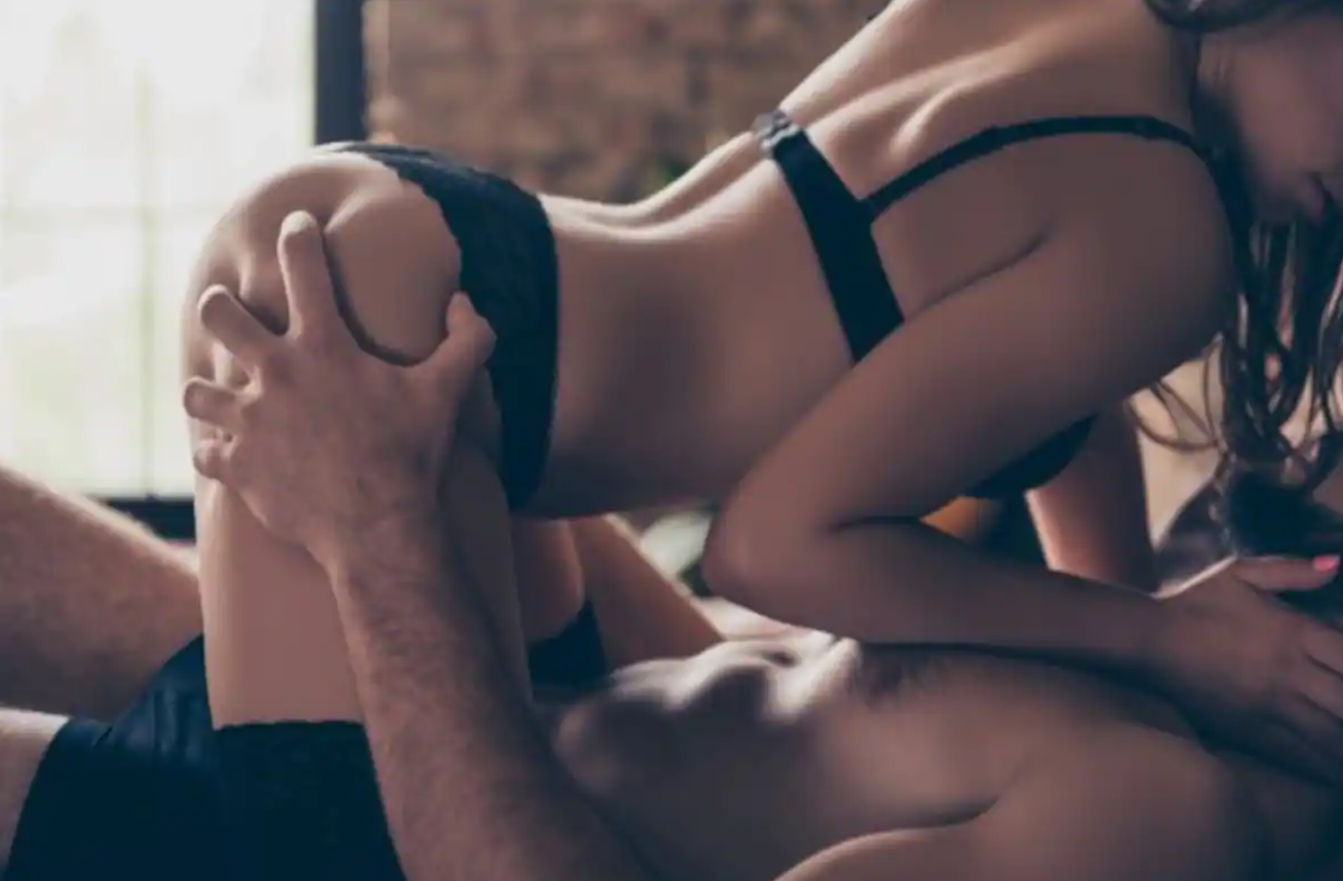 Similarly to the previous example, some people suggest that women shouldn’t be on top. But that is just another misconception. People assume that gravity will work against them if the woman is on top since it would pull the sperm downward. But that is another thing you don’t need to worry about. Sperm will find its way to the cervix, and you can enjoy any position you want.

When a woman is on top, she will have better control of the action and tempo, which can make her enjoy the activity more. The enjoyment and lack of stress play an important role in conception, and having fun and being stress-free is always a fantastic idea. The only important thing is to have sex. Did you know that sperm can live for a few days in the vagina? And it takes only a minute to reach fallopian tubes!

Of course, if you are still worried about gravity (who isn’t), you can always try lying down after sex to ensure that the sperm gets a bit more time. There are over a billion sperm cells in a single ejaculation, and spermatozoids are excellent swimmers! You don’t need to worry about them finding the right way.

Another popular myth is that having orgasm means increased chances of conception. That is only true if we talk about men. But for women, there is no scientific evidence to back up this claim. Naturally, we are not saying that making your lady climax is a bad idea. In reality, it might help you a bit. Orgasms are known to reduce stress, which is an enemy for couples trying to conceive.

Having sex should be fun and enjoyable, and if your lady has an orgasm, she will feel less stressed. As a result, it can increase the chances of conception. The primary problem is, of course, simultaneous orgasms, which are something as common as seeing a Loch Ness monster.

So take your time, and enjoy spending time with your partner. By climaxing, both of you will have a fantastic time, and you will want to do it as often as possible. That will indirectly increase your odds of conceiving a baby.

You’ve likely heard of the theory that doggy style will increase the chances of conceiving a boy. This information was probably birthed by a man that really loved doggy style since there is no science to back the statement up.

Chromosomes determine the sex of your baby. Women have two X chromosomes, and males have one X and one Y chromosome. That means that the presence of the Y chromosome will result in a baby boy. On the other hand, its absence will lead to a baby girl.

In humans, the child’s sex ratio is rather close to 1:1, which means that you have almost fifty percent chance to have a boy. However, it is worth mentioning that the odds of having an intersex baby are between 0.1% and 1.7%.

And these odds apply to all sex positions. Some people would love to have a choice in the baby’s sex, but that is impossible. Five different factors will determine the sex of your child, and they are the presence/absence of Y chromosome, sex hormones, type of gonads, and internal and external genitals. As you can see, none of these five factors are related to the position that led to conception.

Tips on How to Increase Your Chances of Getting Pregnant

While you can’t decide the sex of your future child, you can do several things to increase your chances of getting pregnant. As we’ve mentioned already, stress plays a vital role in conception. Reducing the amount of stress in your life will increase your odds of having a baby.

Furthermore, you and your partner will need to take care of your body as well. That includes exercising, having a healthy diet, and consuming a lot of vitamins. For years, people believed that only women should worry about things like smoking, drinking, and diets, but the reality is quite the opposite. Both partners will need to improve their lifestyles if they want to have higher chances of conceiving. 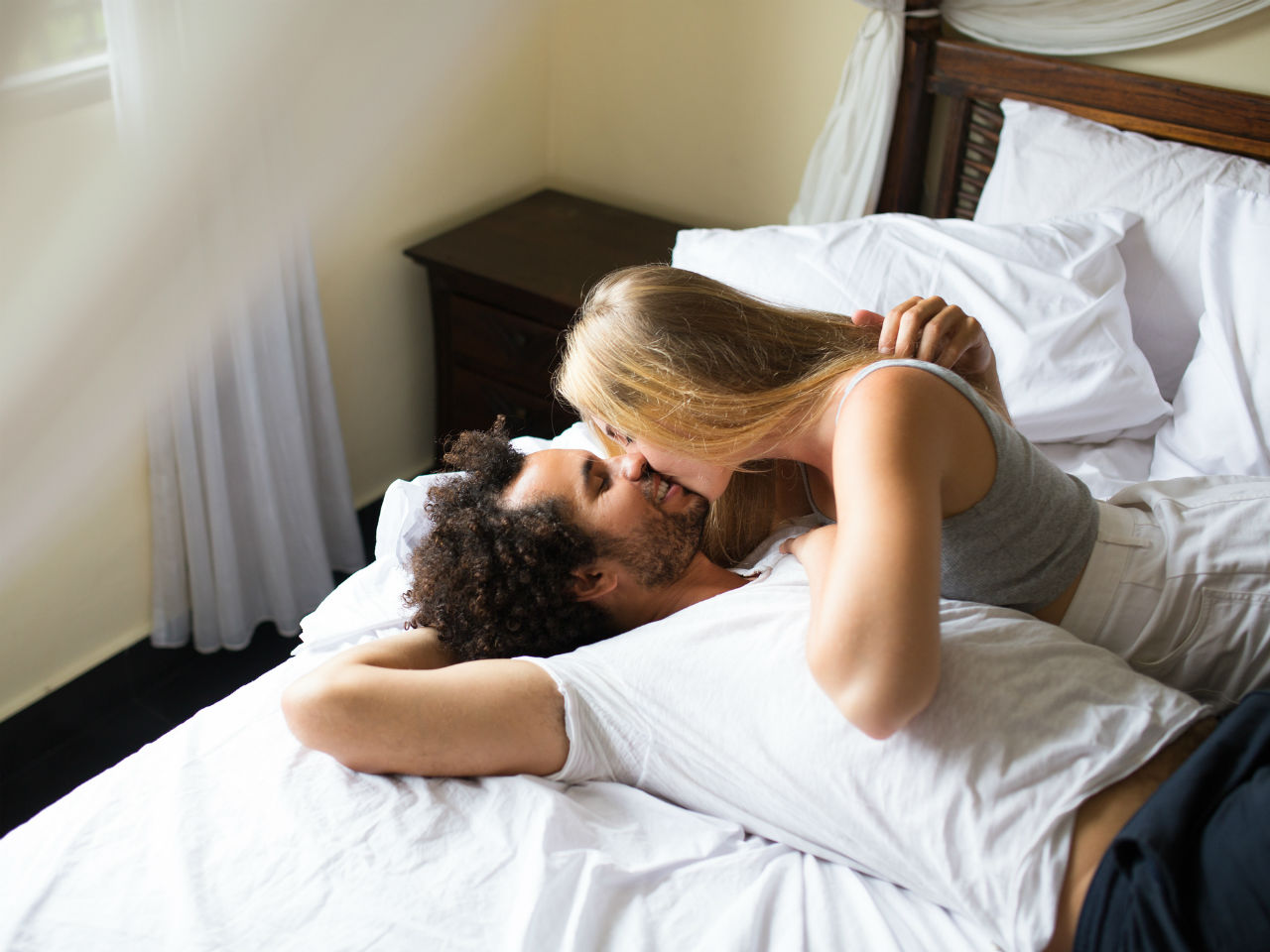 Men should stop smoking at least three months before conception, and they should also cease drinking (or at least reduce the amount of alcohol they consume). Similarly, reducing the amount of caffeine is something you should consider. Fortunately, you won’t need to expel coffee from your life entirely; you can have one or two coffees per day without any consequences.