You Shouldn’t Believe These Myths About Infertility

Many infertile couples struggle with their situation. To make matters worse, people (sometimes even complete strangers) often give them unsolicited advice based on ridiculous myths about infertility.

It’s hard enough to cope with the fact that they are having difficulty getting pregnant. No need to add oil to the fire!

With the number of infertility cases in the United States increasing every year, having firm, concrete knowledge about the reproductive system and fertility is more prudent than ever. That’s why today we’re tackling the topic of fertility and infertility myths!

What Are the Top Myths About Infertility?

There are some common myths out there that are getting on everyone’s last nerve. Some of them you’ve heard before, while others will hit you out of nowhere, courtesy of a “concerned acquaintance who has wisdom to share.”

What Do You Mean You Can’t Get Pregnant? It’s Super Easy!

The number one most common (and annoying) myth about infertility is that it is an all or nothing situation. If you’re infertile, that’s it — you’ll never be able to conceive. Simultaneously, if you aren’t infertile, you won’t have trouble conceiving a baby whatsoever because it’s oh-so-easy!

Getting pregnant is anything but easy. Sure, some people are lucky, and they conceive without meaning too (or sometimes wanting to). Other couples, however, have to give it their all to make a baby (and even then, it might not happen).

Although studies have linked stress and infertility and show that chronic stress can make getting pregnant even more complicated, you can’t just relax and wish your infertility issues away.

The reproductive system is a complex network of organs that operate in a certain way. If you’re having trouble getting pregnant, you need to check yourself out and see if any underlying medical conditions might be getting in your way.

Being relaxed or stress-free has little to do with conceiving. Sure, if you relax, you’ll be happier and healthier. However, you won’t necessarily end up with child. Read more about the link between stress and infertility.

You’re Not Doing It Correctly (Or Often Enough)

If you have sex, and you don’t lift your legs up in the air to help the sperm “travel,” are you even trying to get pregnant? Some people think that specific sex positions or the frequency of sexual relations are the only solutions to infertility issues.

As if you could bang your way through infertility. It’s much more important when you have sex. If you aren’t having sex when you’re most fertile, you can spend the rest of the month doing nothing but dancing the midnight boogie, and you still won’t get pregnant!

Also, you don’t need to help sperm defeat gravity. It’s specifically designed to do precisely that!

You’re Too Old (But Your Partner Isn’t)

The topic of fertility rarely deals with male infertility. When an “older” couple is trying to get pregnant, people often ask the future mother how old she is. They don’t really care about the future father’s age, as if it doesn’t matter.

But it does! It’s a well-known fact that women’s chances of getting pregnant diminish with each passing period and that getting pregnant after 35 is an uphill battle. However, the same goes for men.

As they age, men lose the virility they had when they were younger. Their sperm count and motility levels go way down after the age of 40! 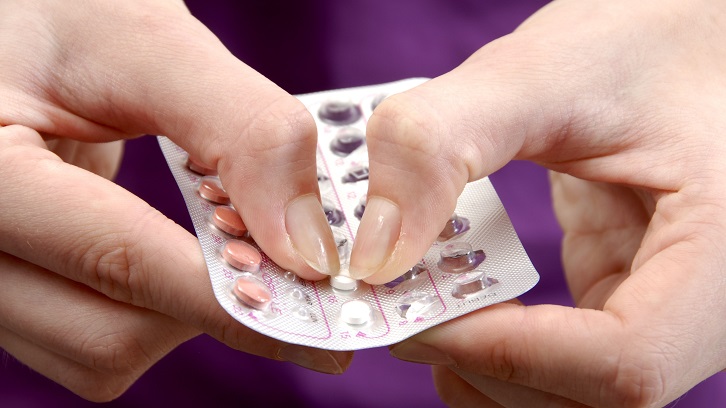 Have you ever heard this gem — if you can’t get pregnant, ask your OB-GYN to prescribe birth control? After a while, get off it, and you’ll be so fertile, you’ll get pregnant immediately.

Since birth control can prevent the ovaries from releasing the egg, some people think that, once you “allow” the ovaries to “do their job,” they’ll do it so well, you’ll get pregnant practically the first month you get off birth control.

That’s entirely false. The pill is a completely safe (and reversible) method of contraception that affects fertility in no way whatsoever.

There’s another side to this particular coin. Some people think that the pill can affect fertility in a negative way. The truth is, again, completely different. Some women may get pregnant immediately after they stop taking the pill, while others need more time to begin to ovulate regularly again.

These myths probably stem from stories of women who had to go through fertility treatment after spending years (or decades) on the pill. The truth is that the pill had nothing to do with fertility issues, and they were probably caused by other factors (such as age).

Infertility Is a ‘Female Problem’

This isn’t a woman’s issue. If we consider that 40% of couples struggling with fertility find issues with both partners, we can see that infertility affects men and women equally (or almost equally). Know more about infertility in this Health Line article. 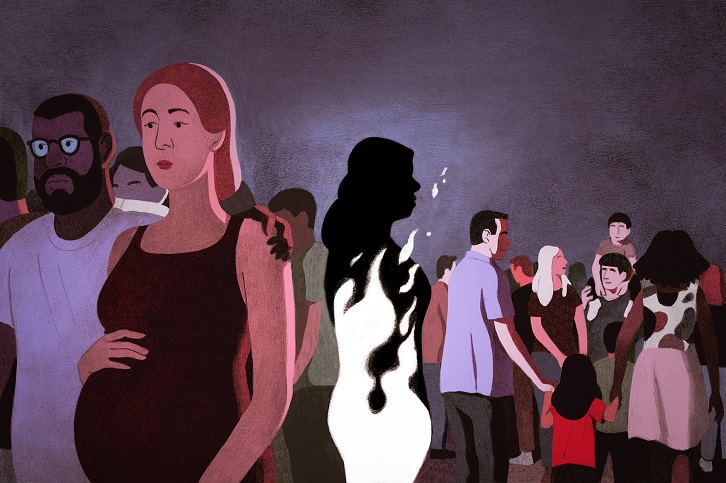 Although people who give unsolicited, unfounded advice mean no harm, they can make matters worse for some people. Battling infertility issues is a straining, emotionally draining process. It weighs heavily on the two people who are giving their best to make a miracle of life happen.

That’s why it’s vital that we debunk and stop believing in these myths about infertility. Instead, listen to your doctor, your partner, and of course, your body.