Why Do Some Couples Have Trouble Getting Pregnant?

Although it may seem that it can happen to anyone at any time, getting pregnant is actually much harder than it looks. It’s the irony of life — many women spend their early 20s in constant “fear” of getting pregnant too early. Then, in their 30s, they have trouble conceiving and curse their younger selves.

Of course, that’s not the case for all women. What’s more, many are still pleased with their choices. However, the fact that many couples have fertility issues stands.

But why do some couples have trouble getting pregnant? Aside from age, there are plenty of other factors that might impact fertility. Irregular periods, hormonal imbalances, male infertility (low sperm count and motility), endometriosis, polycystic ovary syndrome PCOS, and other medical problems can all affect fertility.

It’s Not as Easy as It Looks 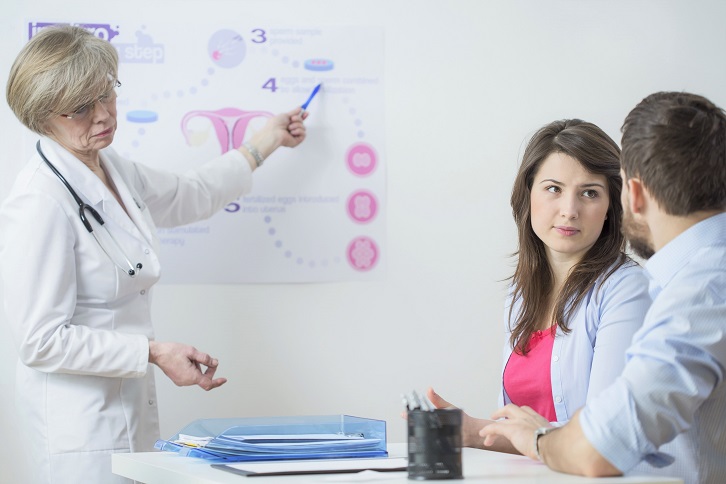 Some people think that making babies is a five-minute job. Well, sure, sometimes it really is. However, many factors have to come together just right for those five minutes to be successful.

There are a lot of misconceptions about pregnancy out there. Everyone keeps telling young women and girls how dangerously easy it is to get pregnant. And it is — when you’re 18.

Of course, we aren’t saying that women who aren’t in their 20s cannot conceive. However, many infertile couples are of a certain age, which is contributing to their unexplained infertility.

Here’s a bit of heartbreaking statistics (at least for couples eager to conceive) — the chances of getting pregnant at any point during one month (or one menstrual cycle) is only around 20%.

Reasons Why You’re Not Getting Pregnant

Many couples decide to get pregnant, and then, when nothing happens for a while, think they have a fertility problem. That’s not necessarily true. As mentioned before, timing, as well as other various factors, can contribute to getting pregnant.

One of the central answers to the question of “Why can’t I get pregnant?” is that you’re not trying long enough. Many women think that as soon as they (metaphorically) flush their contraceptives down the toilet, they’ll get pregnant.

Real-life doesn’t work that way. If nothing happens for a few months, don’t despair. Around 80% of couples need six or more months to conceive a child.

One of the vital factors when it comes to getting pregnant is ovulation. You can’t get pregnant if you don’t have a mature egg that’s ready to be fertilized. And even then, there’s no guarantee that the pregnancy will take. 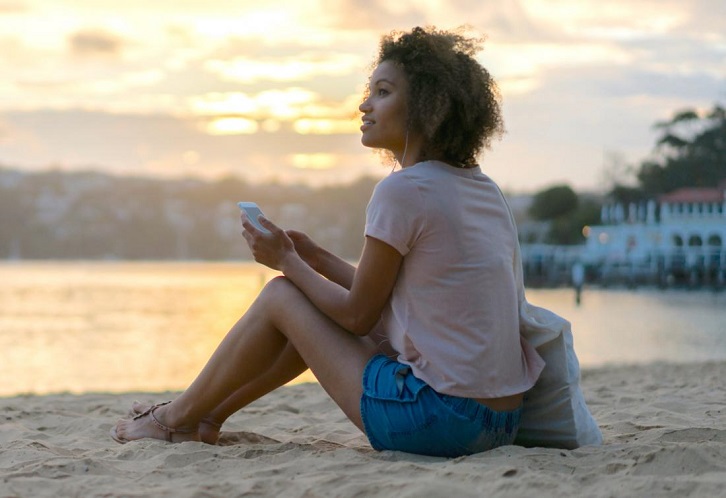 We still live in a society that sees fertility issues as solely female issues. The reality is far different than that. Sure, the female reproductive system is as convoluted as it is vindictive. There’s a lot of things that could go wrong and many factors that could contribute to the potential lack of pregnancy.

That’s why both partners must check themselves out and see a doctor and a specialist. Babies don’t make themselves, you know!

As mentioned before, women over a certain age might have more trouble conceiving. However, the same goes for men. Men over 40 might have low sperm motility or a low sperm count.

You Have Endometriosis or PCOS

Endometriosis and PCOS are the number one contributors to difficult conception. Because these are such difficult conditions that make life a living hell as is, it’s logical that they’ll potentially cause fertility problems.

Your Fallopian Tubes Aren’t What They Used to Be

There are plenty of medical conditions that both men and women can have that might make getting pregnant difficult. Autoimmune diseases like diabetes, lupus, MS, and others, as well as untreated STDs and various other conditions, might present with infertility.

What to Do When Having Trouble Conceiving 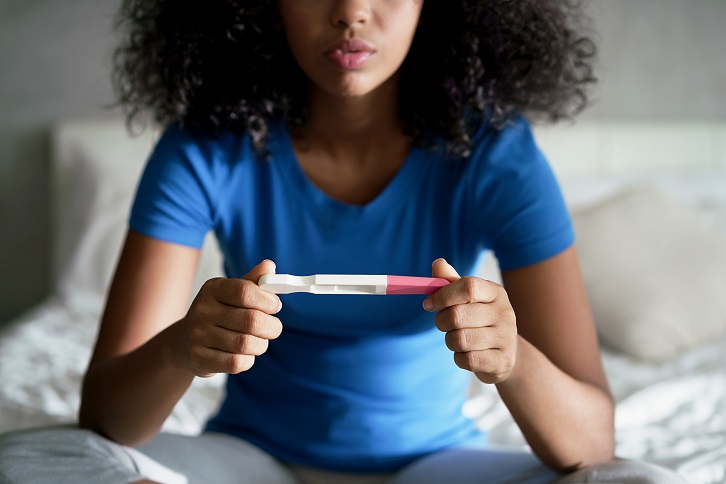 Both partners are equally responsible for getting pregnant. However, the majority of the work falls on the fairer sex. Women have to keep track of their bodies, keep their stress levels in check, and, generally, make sure their bodies are a hospitable environment for the embryo.

If you’re having trouble getting pregnant, try one of these solutions: